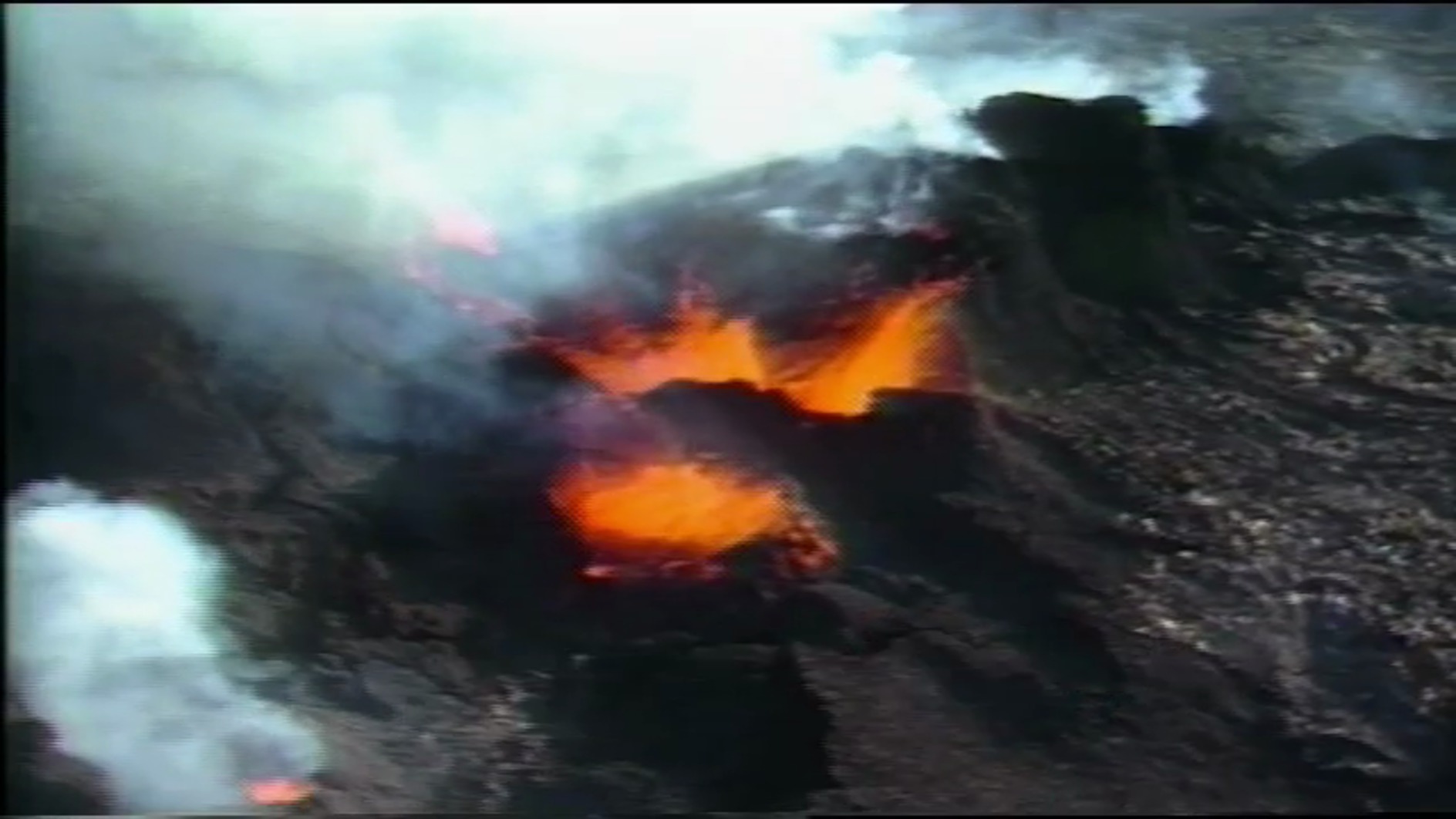 A narrated mini-documentary about volcanic eruptions and their role in sculpting the terrain at the Craters of the Moon National Monument and Preserve. This video is open captioned.